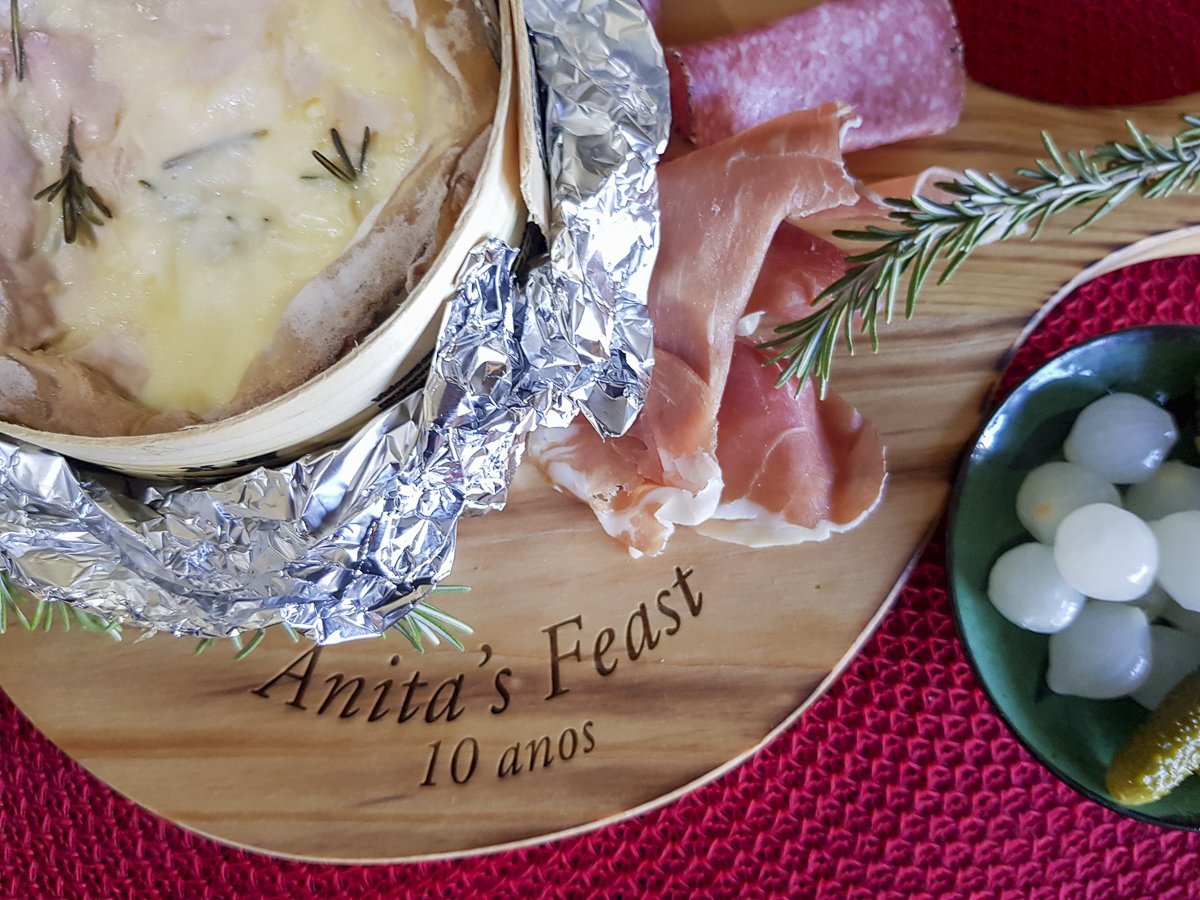 Anita’s Feast began around a table with our neighbors in Basel, Switzerland, as we unpacked the Swiss ritual of raclette to a background of jazz, alphorns, and much laughter. Ten years on, friends in Porto joined us for an eclectic meal inspired by our earlier Swiss experience. The menu featured Mont d’Or cheese from France, charcuterie from Spain and Portugal, and a snazzy fruit tart from a French patisserie in Porto. Portuguese wines, from espumante to a crisp dinner white and after-dinner tawny port, proved the perfect accompaniments. We had a wonderful evening, but it’s the times between those two meals that have brought us immense travel pleasure for the past decade. As Anita’s Feast hits double digits, we invite you to join us for a quick look back at our first ten years of flavorful travel. 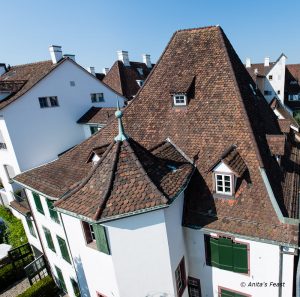 For Anita’s Feast’s first five years, we celebrated Swiss traditions and holidays from our home base in Basel’s Old Town. The city’s vibrant museum scene is a wonder, and the charms of living in the “three countries corner” are many.

Basel offers a year-round culture fest, beginning with Three Kings’ Day, Vogel Gryff, and Museumsnacht Basel in January, and followed in short order with Fasnacht, a unique Carnival celebration. Summer days are marked by visits to local markets in town and across the French and German borders, and in August, Swiss National  Day. Autumn brings Herbstmesse, and just a blink later, it’s December, and time for one of Europe’s best Christmas markets.

When you live in Basel, nowhere in Switzerland is far from home, and quite a few of our jaunts around the country made it into Anita’s Feast: wine travel in Ticino, alpine getaways in the Berner Oberland and Graubunden, and delightful time travel with Swiss Historic Hotels. Many Swiss traditions involve cows—the annual tromps up to alpine pastures and down again, the fighting cows of Valais/Wallis—and of course, alphorns, cheese and rösti. Switzerland leads the pack on Anita’s Feast with 80 articles to date.

In 2014, an invitation to make a culinary journey through Portugal brought us to the country for six weeks, and back again, to participate in Portugal’s first culinary tourism congress. That eye-opening, stomach-stretching trip was one of incredible hospitality and joyous discovery, from the Algarve to the Minho and all points in between. We simply couldn’t get enough! In February 2016 we upped stakes and moved to Porto, where we have enjoyed exploring a new culture and foodways, and where we have learned to appreciate a glass of fine port.

We have especially enjoyed exploring the country’s Douro Valley, and Trás-os-Montes and Minho regions, taking advantage of opportunities to stomp grapes, and to visit wineries and markets in Portugal’s breadbasket of Oeste, and join several harvest festivals, including a unique one in Bragança. We became fans of bacalhau and can now spot some of the characteristics that differentiate Portugal’s surprisingly diverse wine regions. We still have much to discover here, but Portugal is now in second place on Anita’s Feast with 46 articles .

Food walks, cooking sessions, and sometimes just happenstance, provide us with numerous opportunities to discover special dishes and food traditions wherever we go. Anita’s Feast’s first ten years were spiced with intriguing flavors, from Switzerland’s Zincarlin cheese to Cambodian prahok and India’s Awadhi cuisine. From the culinary backstreets of Tbilisi to the honey souk of the Fez medina, and when visiting family and friends in the US, Anita’s Feast’s first ten years has been a sweet and savory journey.

Since 2010, we have shared the best of our travels—and especially our culinary discoveries–with our readers. Some trips away from home have been extraordinary: a luxury train journey through Maharashtra and Goa, India, was a food traveler’s dream; and culinary cruises in the Mediterranean and along the Thai and Vietnamese coasts brought together some of our favorite flavors and introduced us to small-ship cruising in the most delightful way possible, with plenty of food and wine exploration. To date, Anita’s Feast has 77 articles from Asia, with a decided emphasis on the foods of South and Southeast Asia. Our recent journeys there have just whetted our appetite for more. Stay tuned!