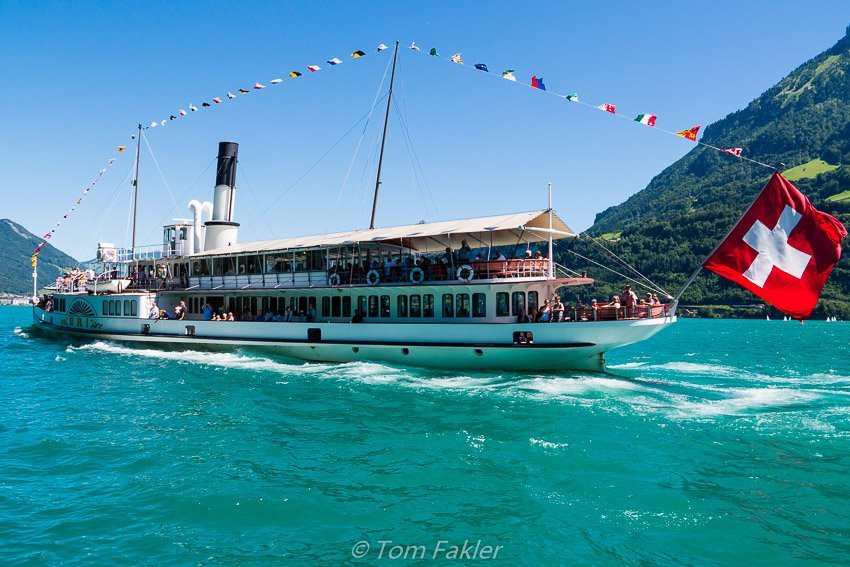 Summer is always a good time to experience a range of Swiss cultural traditions. Musicians, flag- and stone- throwers, wrestlers and yodelers all have their days in the sun. On Switzerland’s National Day, it’s also time for speechifying on the historic Rütli meadow and watching bonfires on hillsides and mountaintops. Basel gets a jump on the day, throwing a party in the Old Town the evening before. Either way, this holiday is a late-bloomer for an old country. Celebrated since 1891, it was formally established as an official holiday just 21 years ago!

The legendary oath of the Old Swiss Confederacy–the Rütlschwur– was taken on the Rütli meadow above Lake Lucerne, in the territory of Seelisburg. There, on 1 August 1291, the Canton chiefs of Uri, Schwyz and Unterwalden swore eternal allegiance to one another and promised mutual help and assistance–at the time, that meant resistance to the Habsburgs. The oath was famously commemorated in Friedrich Schiller’s play William Tell, penned in 1804, invoking legends from the Middle Ages.

Various chroniclers and documents have ascribed the event in the meadow to a range of years and dates. It took World War II, and the celebration of the 650th anniversary of the Confederacy in 1941, to bring together the symbolism of the Rütli oath and Switzerland’s independence in times of war. The beginning of August marks the date of the Federal Charter creating the Swiss Confederation, but the official designation of 1 August as a national holiday came into force only in 1994, following a public vote.

Except for the ceremonies at the Rütli , Swiss National Day is a local affair, celebrated in various ways. Bonfires on 1 August commemorate the fourteenth-century expulsion of foreign bailiffs. National, cantonal, and community flags fly from public and private buildings. Bakers prepare Augustweggli, special breads topped with a small Swiss flag. And there are fireworks, lots of fireworks. Thousands of people turn out for festivities in Zurich, Basel, Geneva, Bern and Lugano.

Basel gets an early start

The country celebrates the Swiss Confederation on 1 August, but along with a few other towns, Basel just can’t wait. The evening of 31 July is a time for picnics and music along the Rhine, culminating in the drama of a fireworks display from fire boats on the river. Here are a few scenes from previous National Day festivities. 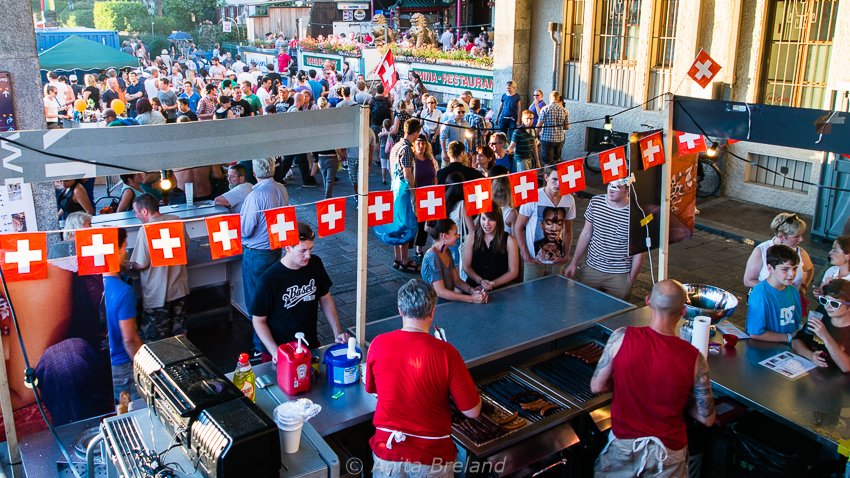 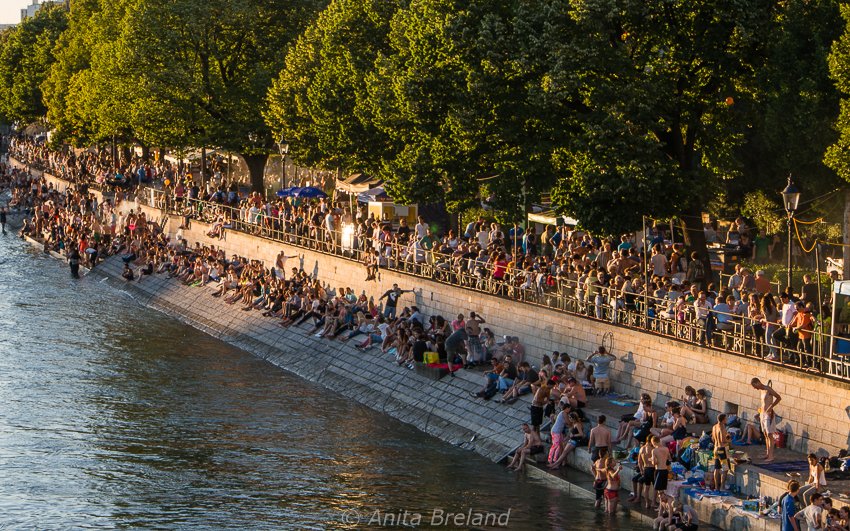 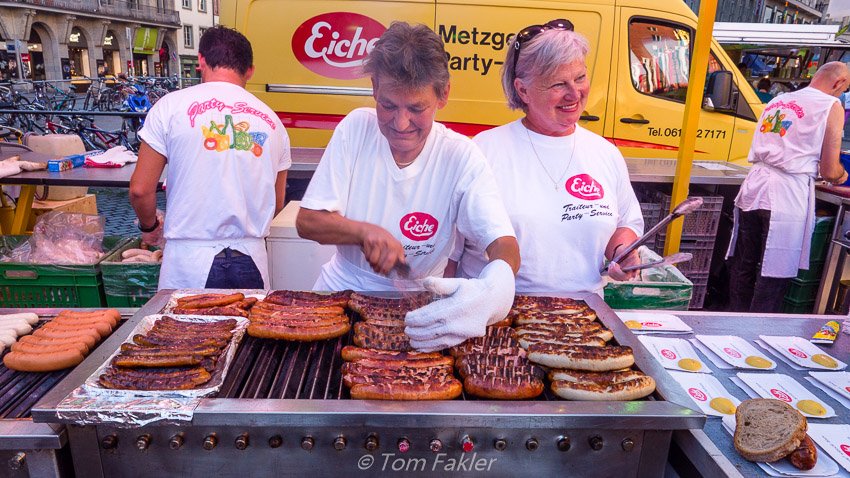 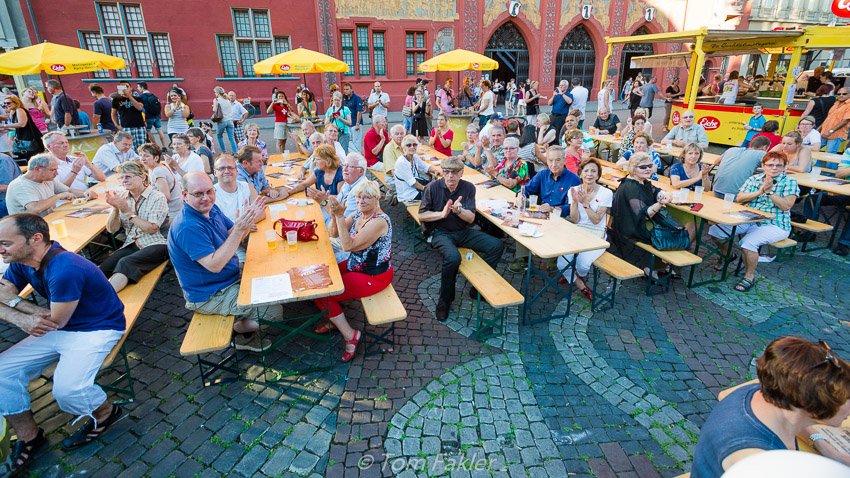 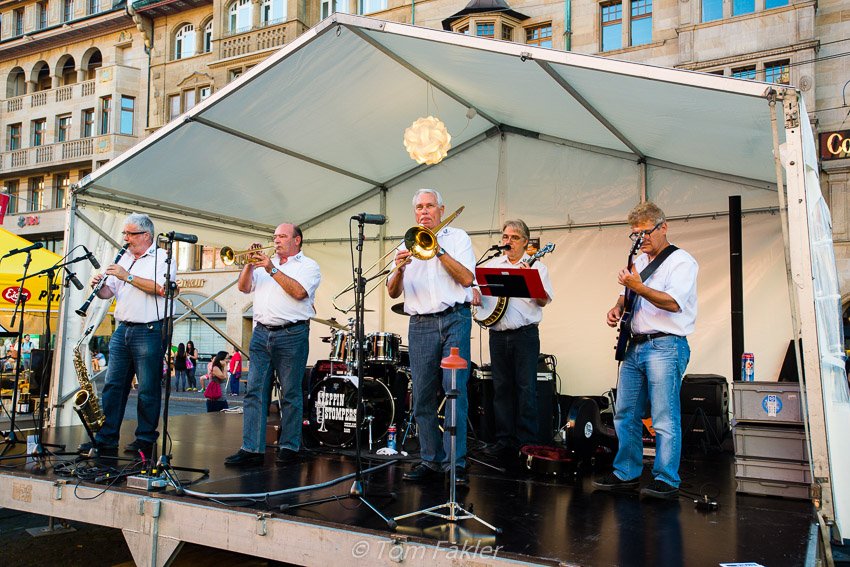 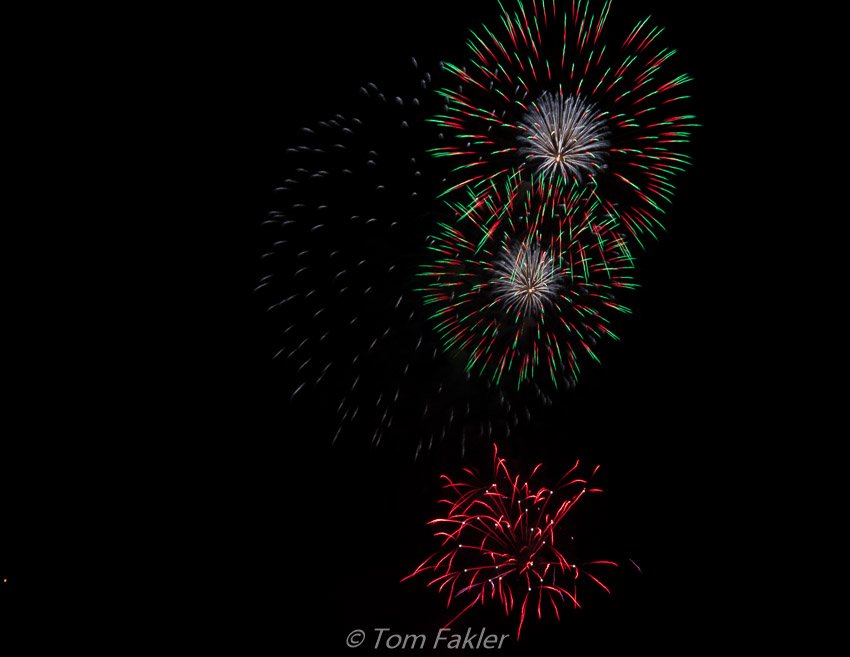 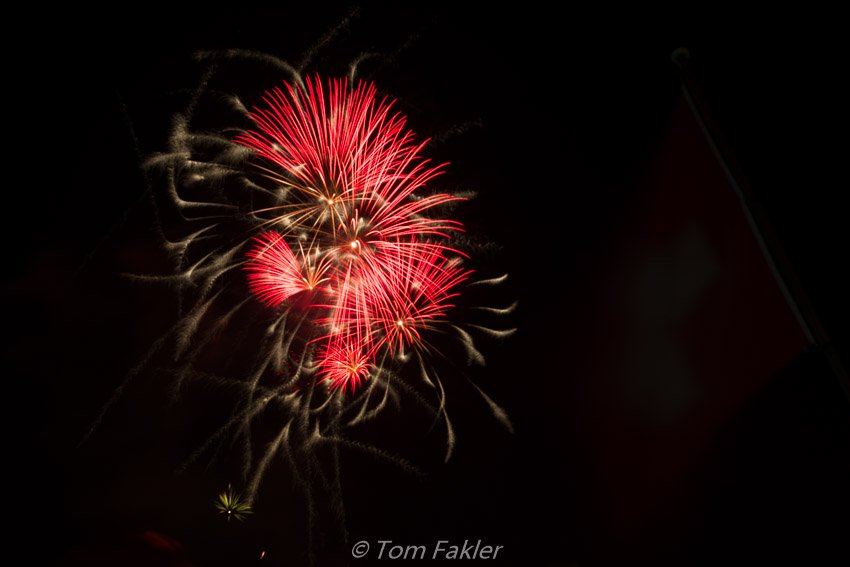 Food for the holiday

Finally, there is festive food for the holiday, as well. Last year, the folks at Newly Swissed went on a National Day shopping spree and identified 9 Unmissable Foods for Swiss National Day. If you’ve not experienced Swiss foods at their most patriotic, this post is worth a look! 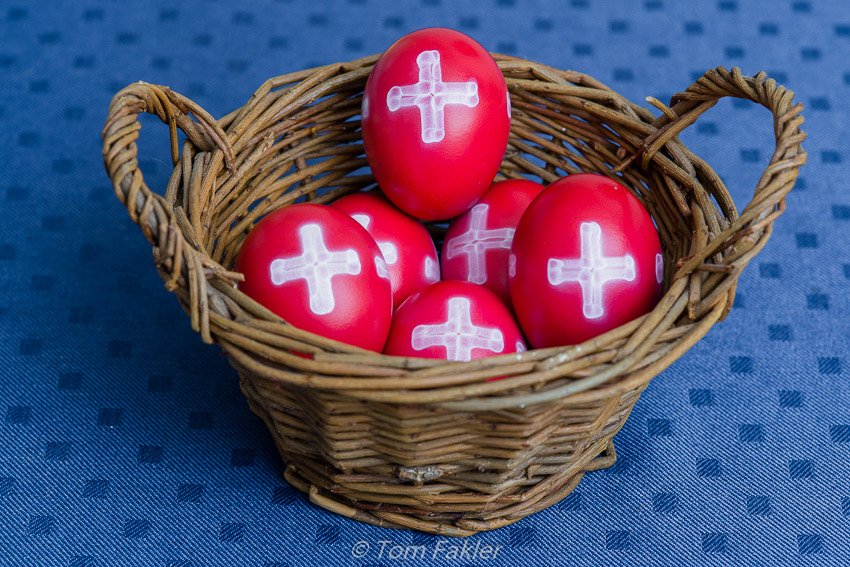 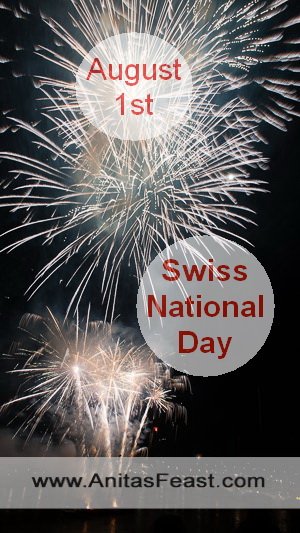 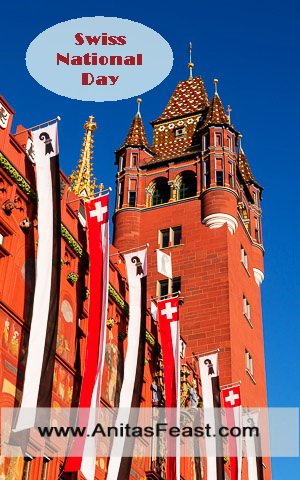 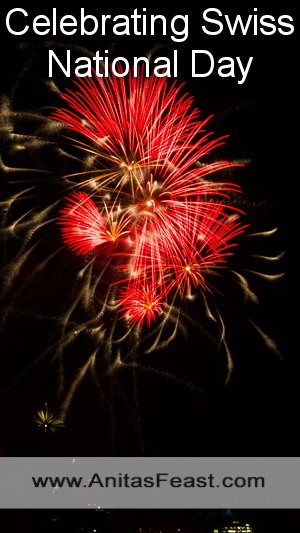 In search of Portuguese flavors