I grew up in the “rice belt” of Southeast Texas, so rice is one of my nostalgia foods. Pilaf, pilau, biryani all got my attention while traveling, and eventually made their way into my own kitchen repertoire. A recent addition to the list is plov, the national dish of Uzbekistan.

A national obsession with simple food

Ask any Uzbek what dish to be sure to try while in the country—or what food he or she misses when away from home: the answer will be “plov!”. I know, I’ve asked.

The list of ingredients for plov is not long: long-grain rice; yellow carrots; onions; mutton cooked in sheep fat and vegetable oil. Depending on location, the list can be expanded to include chickpeas and raisins. When I asked a couple of cooks what spices they use, they named only salt and cumin. I’m not developing a recipe here; the point is, the dish is pretty basic. And in my book, basic can be wonderful. 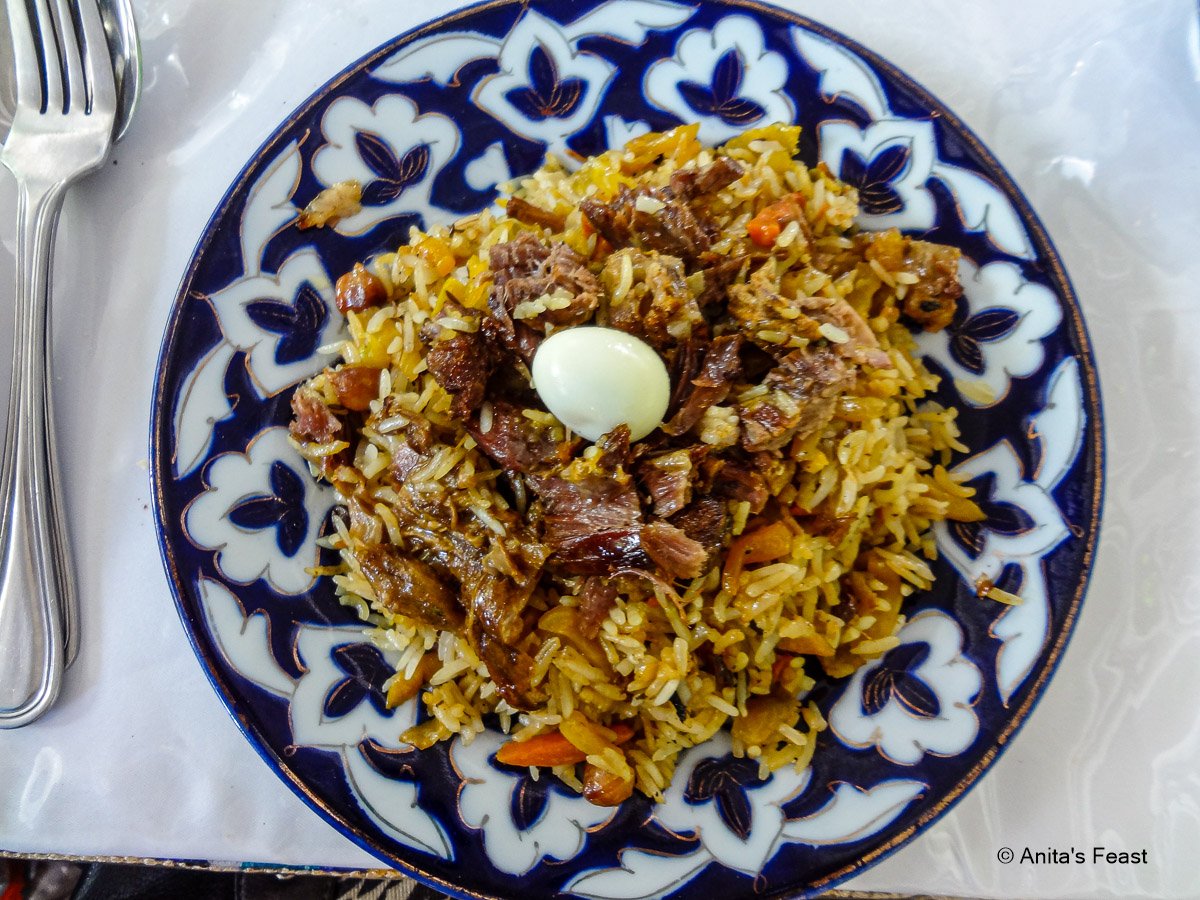 Plov is the province of the man of the house, cooked up in a cast-iron cauldron called a kazan. Each cook, or oshpaz, has his secret recipe or method of preparation, a mystique that is akin to the BBQs and chili cook-offs of my Texas childhood. My dad would have felt right at home with this concept!

Plov brings people together, at weddings and funerals, official events. Traveling in Uzbekistan, I ate plov at restaurants crowded with locals and at a festival in the desert not far from Nukus. Wherever I saw Uzbeks sitting down to a plate of plov, it was inevitably as a group, and always accompanied by a buzz of conversation.

There are many versions of the Uzbek national dish, with each region claiming its own. No fest or family event is celebrated without it, and there are plov variations appropriate to each event. 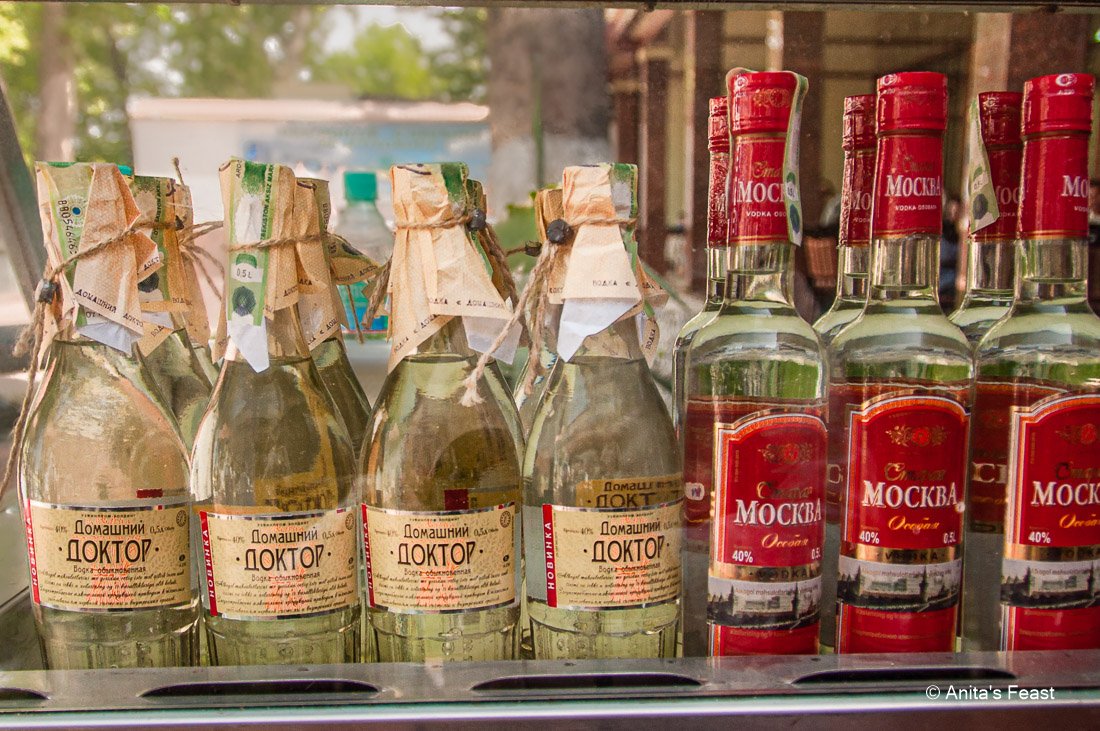 Legend has it that Alexander the Great commissioned the first batch of plov, or at the least, ate the dish after conquering of the Sogdian capital of Marakanda (modern Samarkand). It is said that soldiers from Alexander’s army brought the preparation of plov back to Macedonia and spread it throughout the Balkans.

Whether or not Alexander was in on plov’s early days, it is believed that Central Asian scholar Abu Ali Ibn Sina (known to us as Avicenna), a doctor and philosopher from Bukhara, wrote down the recipe in the 10th century. In fact, it was in Bukhara that I enjoyed the best plov of my stay in Uzbekistan.

Plov eventually became pilau, which in turn became standard fare in the Middle East, with variations introduced by Persians, Arabs, Turks and Armenians. Bukharian and Persian Jews introduced pilau to Israel. During the years of the Soviet Union, the dish spread throughout the other Soviet republics, becoming a favorite dish in such diverse places as Russia, Ukraine, and Georgia. And eventually, Southeast Texas.

For more about Uzbek food ways, you might also enjoy these posts:

Sit down to dinner, Uzbek style 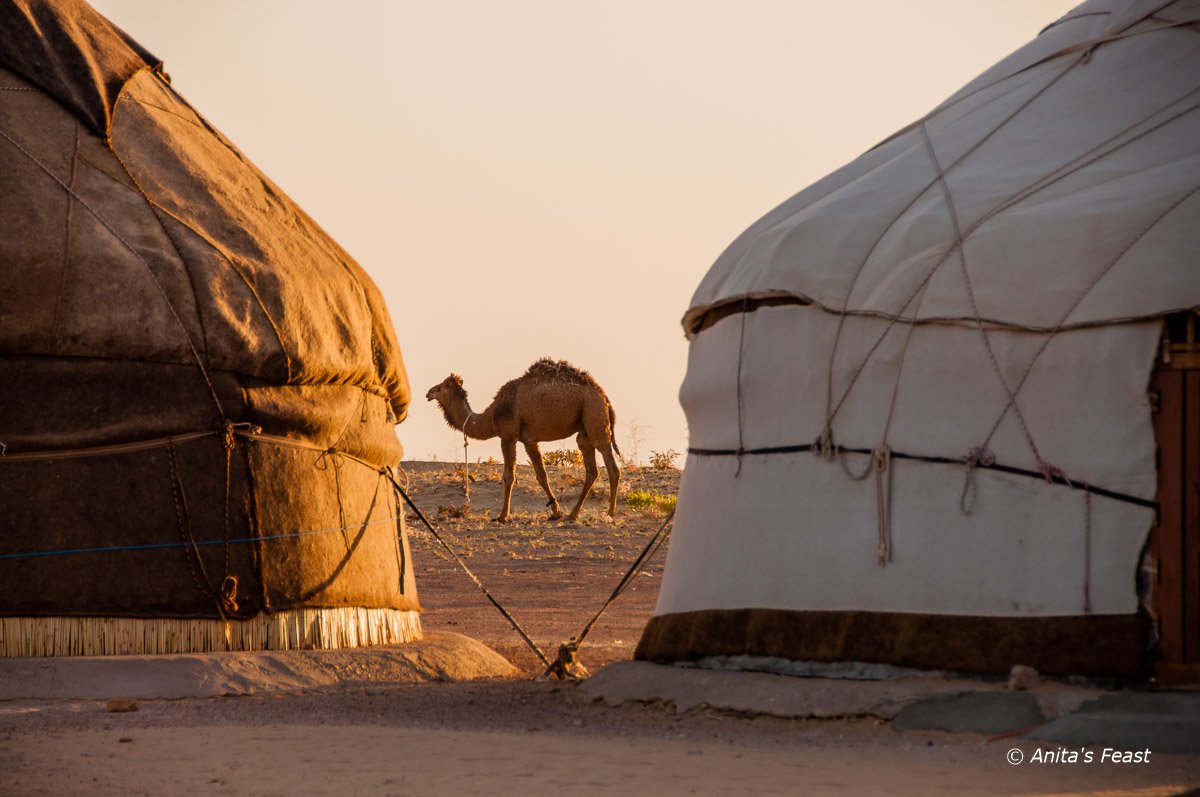 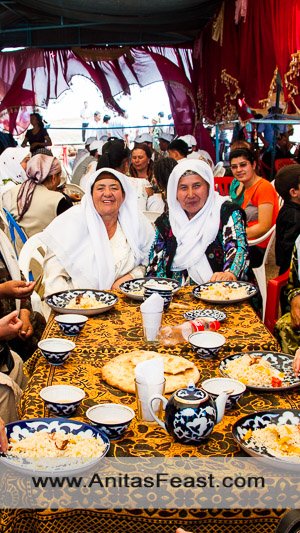 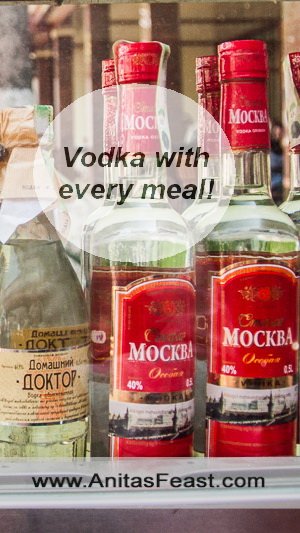 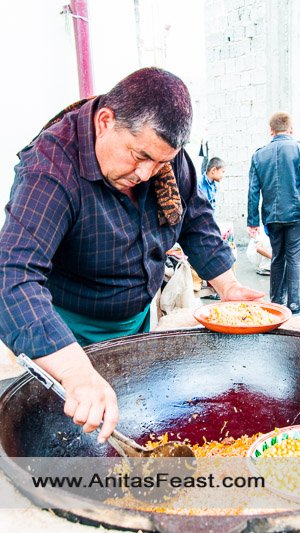