One year ago, the World Trade Center Memorial opened, ten years to the day after destruction of the twin towers in the terrorist attacks of 9/11. Since then, more than 4.5 million people have visited the site—many more than previously anticipated. In July I was among the hundreds queuing to get in past four official checkpoints, and surrounded on all sides by the sound of jackhammers and earth movers. Construction on the site aims to achieve a balance between commerce and a tribute to those who lost their lives here in 1993 and 2001. The tallest building on the site, One World Trade Center, already prominent on the Manhattan skyline, is scheduled to open in late 2013.

Today, the primary attractions on the site are two cascading pools, occupying the footprints of the North and South towers. Each is approximately one acre in size, and bears the names of victims carved into its granite rims. Opening of the memorial museum, intended for September 2012, has been delayed, and a new opening date has not yet been publicized. 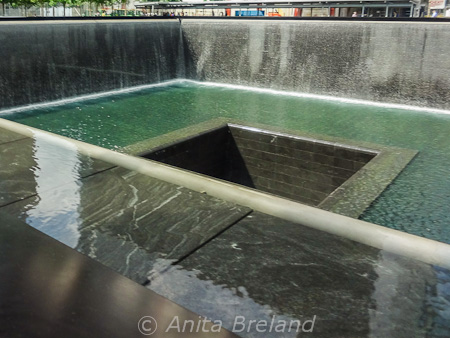 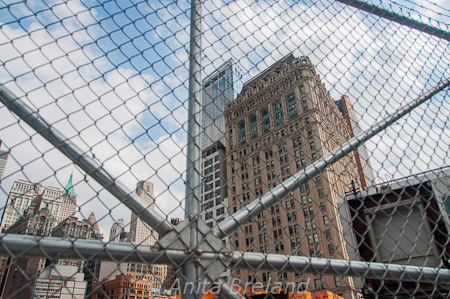 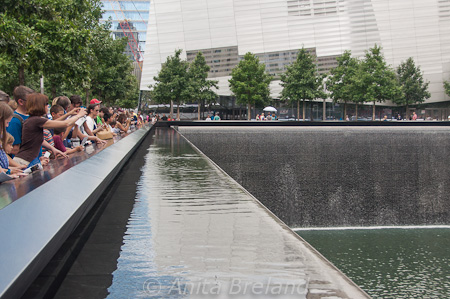 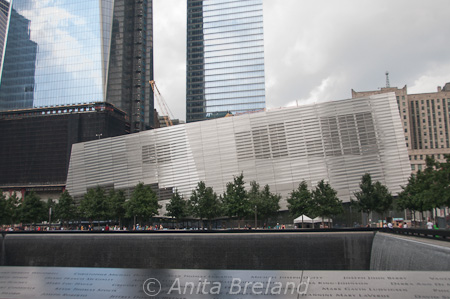 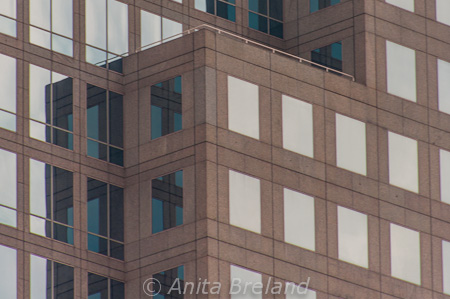 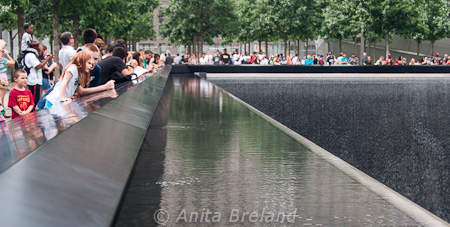 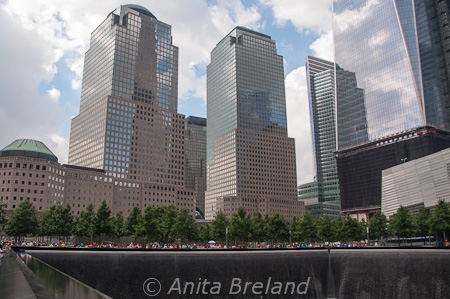 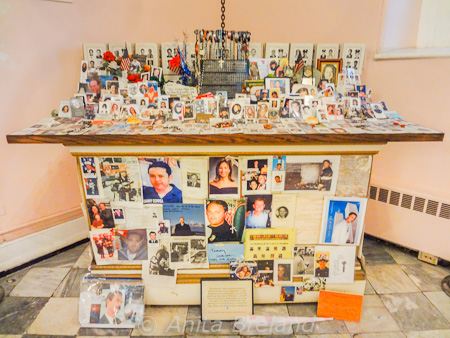 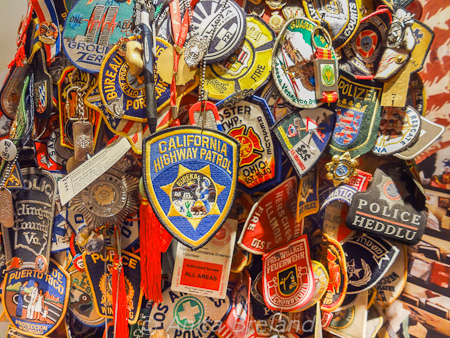 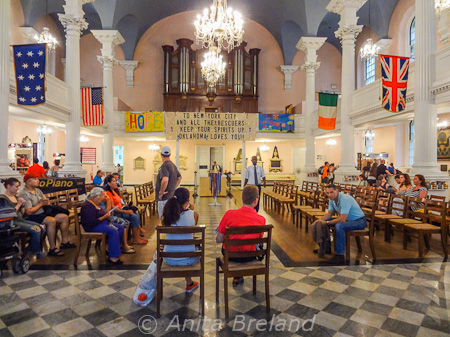 The path to rebuilding and renewal after such profound loss has been a rocky one. Architects have come and gone, buildings have been renamed, and furor erupted over a proposed Muslim community center in Park51, two blocks from the World Trade Center site. In the years since 9/11, St. Paul’s Episcopal church, which served as a safe haven for rescue and recovery workers, became a shrine that has been visited by heads of church and state.

This summer, with all the hubbub of construction and the seemingly endless lines of humanity filing through the WTC site, St. Paul’s provided something still rare in this part of the city: a place for quiet reflection on what happened here eleven years ago.

Here is a video clip with more information on the opening of the WTC Memorial last September (3:33 minutes). 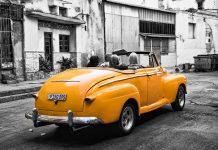