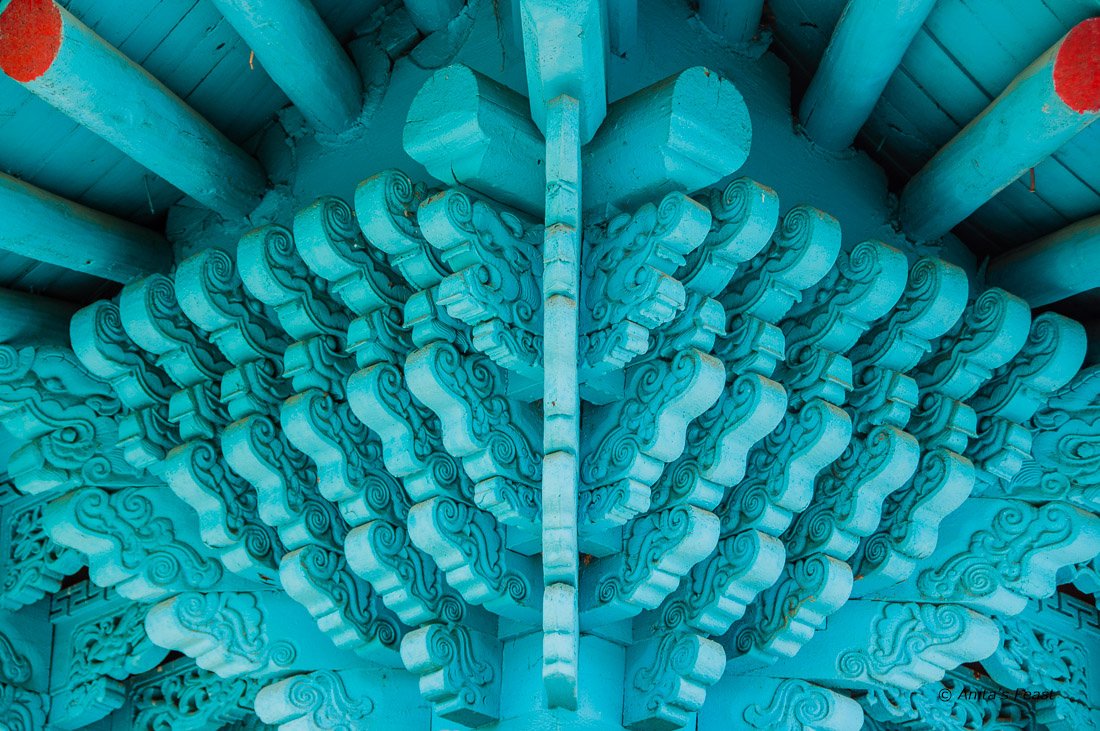 As should be evident from my recent posts about some of the people I met, and the places I visited during recent travels in Kyrgyzstan, I am keen on both.

This mountainous, landlocked country boasts abundant natural beauty and proud nomadic traditions. Its Central Asian neighbors are Uzbekistan to the west, Kazakhstan to the north, Tajikistan to the southwest and China to the southeast.

Annexed by Russia in 1876, the Kyrgyz Republic achieved independence from the Soviet Union in 1991. Happily for travelers, it has the most liberal tourist visa policy in Central Asia. Despite political turmoil in 2010, it also has one of the more progressive post-Soviet governments in the region.

My own trip was a driving tour around the high alpine, saline lake Issyk Kul, past vistas of the Tian Shan, or “heavenly cloud”, Mountains. Outlying roads are what our guide called “Soviet” in quality, but the main highway near Bishkek is on a par with Europe. Fresh air and friendly locals made up for the occasional overcast day.

Read my Five Reasons to Visit Kyrgyzstan in a guest post at Uzbek Journeys.