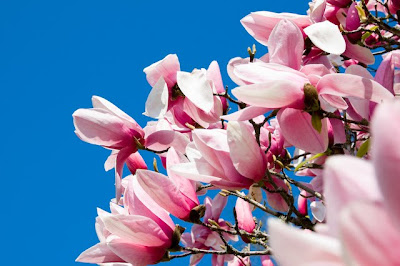 Last Saturday, I packed sunscreen and a camera and joined an organized group outing to Mainau Island, Germany’s “flower island” on Lake Constance (a.k.a. Bodensee). Led around by the nose, every detail tended to by careful planners, I had nothing to do but point my Nikon. 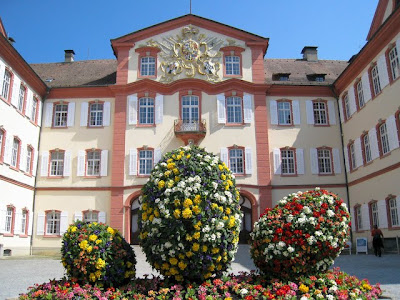 The weather gods smiled as we boarded the train at Badische Bahnhof, Basel’s German Railway Station. And they kept smiling all day, sending spring breezes and cobalt skies our way. The crowds were out in their hundreds, but the place was big enough for us all.

Before lunch, we strolled through a park of themed plantings under trees not yet in leaf, and jostled for center position at the foot of a flower-lined cascade. With the masses, we squeezed through elfin corridors in the baroque palace to try on fancy hats, and visited the family chapel. It’s over-the-top baroque, redolent of incense and candles. We stopped in at the annual orchid show, then headed back outside to ogle rampant scatterings of tulips in the grass. In Germany’s largest butterfly house, I spotted a moth the size of a dinner plate and a butterfly emerging from its cocoon.

Mainau Island’s grand flower show is largely the work of Lennart Bernadotte, descended from Swedish royalty. The palace gardens are now maintained by the Lennart Bernadotte Foundation, run by his son and daughter.

Here are a few of the many, many pics from my perfect day on the Bodensee. 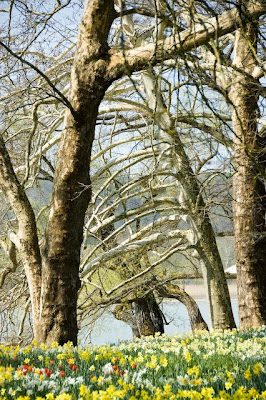 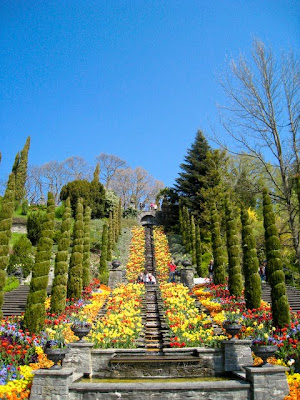 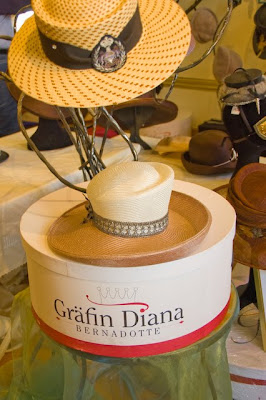 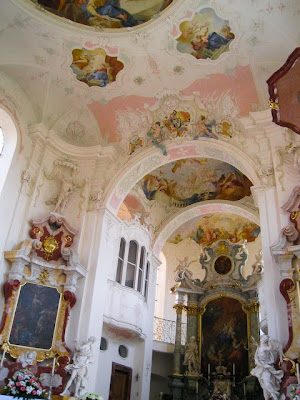 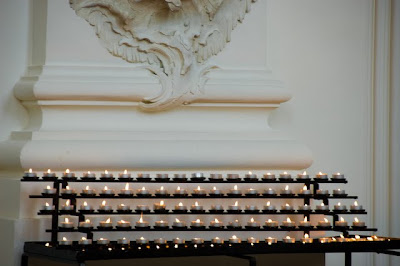 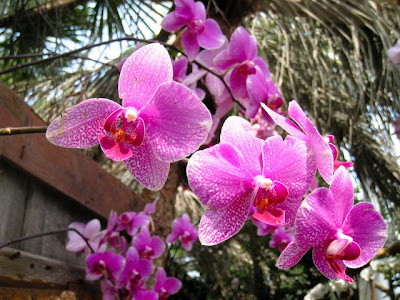 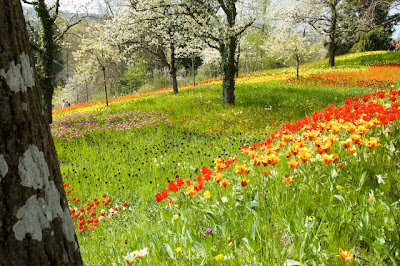 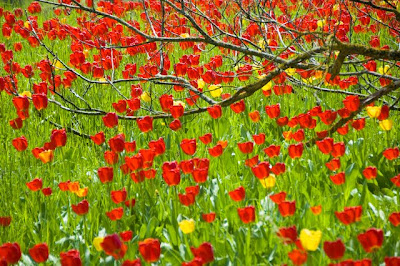 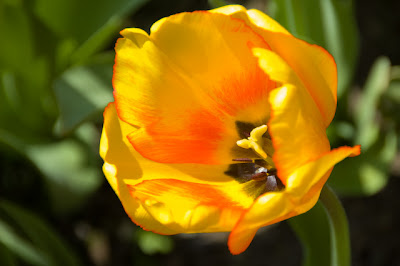 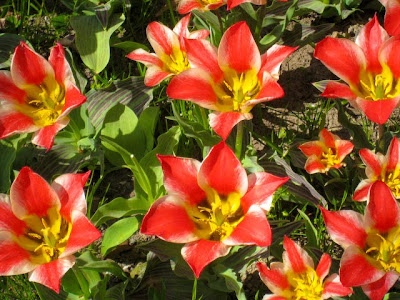 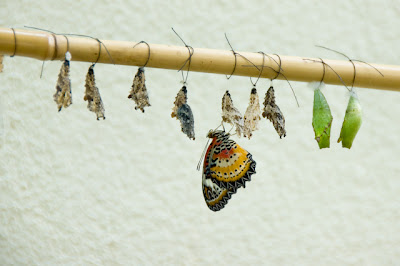 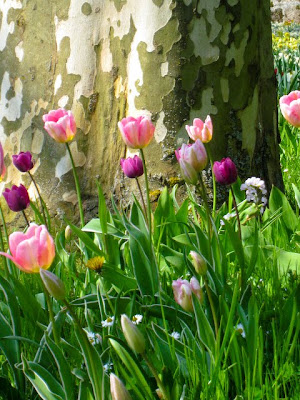 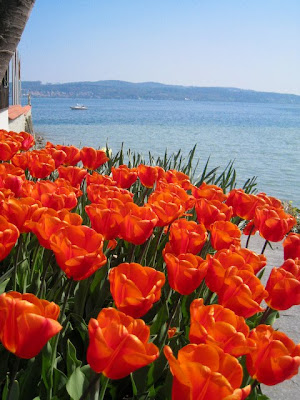 The Italian rose garden will be the island’s next show, dahlias are in September. Europe for Visitors’ website offers detailed recommendations for visiting Mainau Island throughout its flowering seasons. 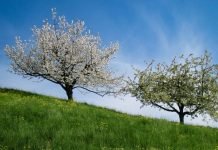 Memories of spring in Switzerland 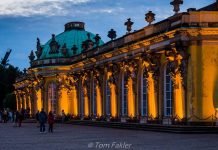 An evening with kings in Potsdam, Germany 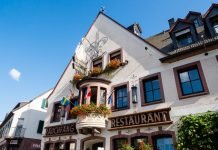